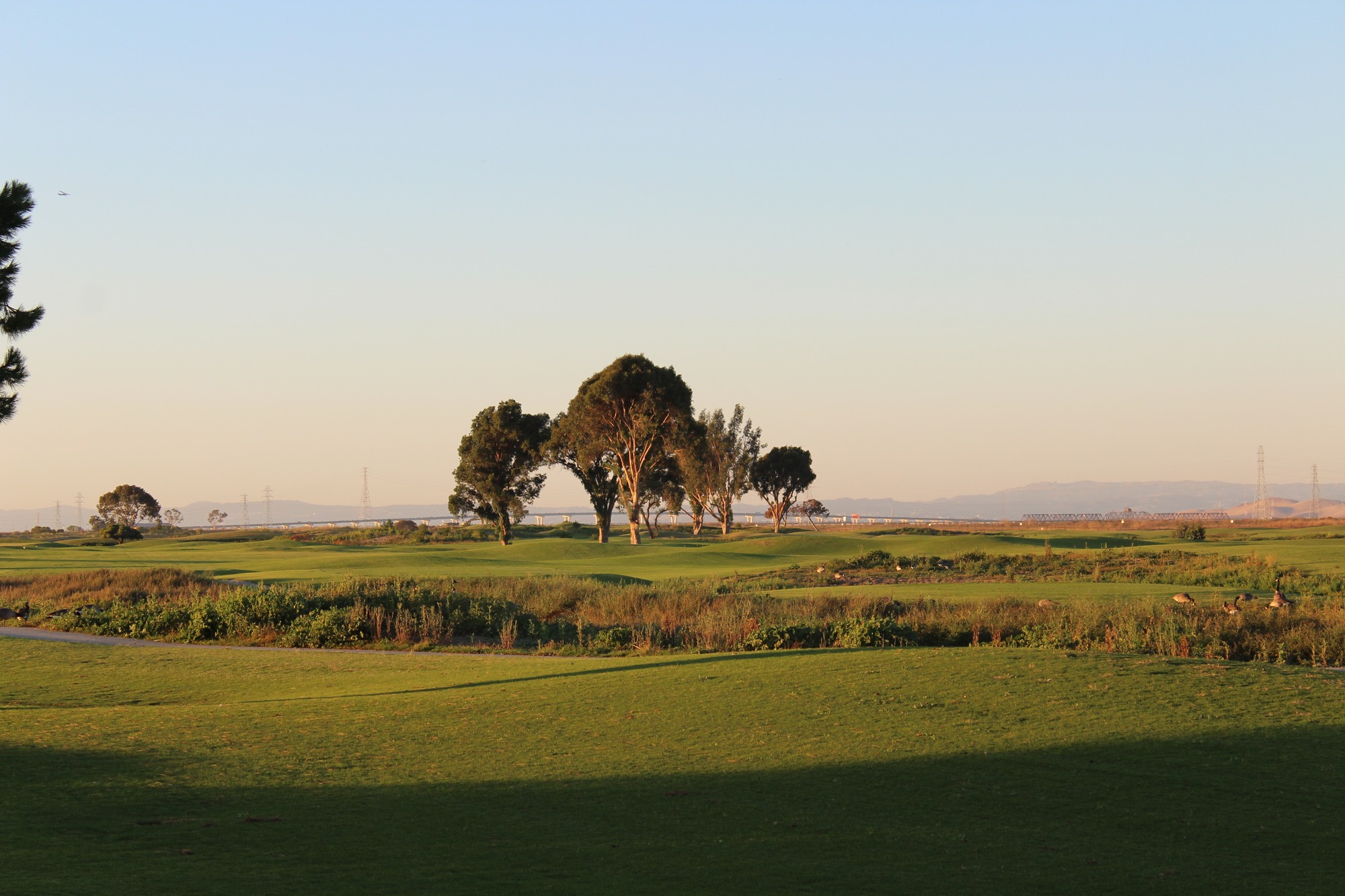 During the year, players can earn points, similar to the FedEx cup and Schwab cup, by performing well in our tournaments.  The top 36 players then compete in October in one last points event to determine the Player of the Year.

Fun events include the New Member Tournament where our new members get a chance to play with current members, learn about the club and get a free gift to boot.  We also have a Five Club Max event where players are limited to just five clubs in the bag.  It’s always interesting to see the different strategies players use to maximize their results.  On a similar note we also play an event called the Red, White and Blue where players play six holes from each of the different tee markers.  Again, strategy plays a big role in how well you perform.

Our home course, Baylands Golf Links, opened in May, 2018, and was built atop the former Palo Alto Golf Course just east of US 101 on Embarcadero Road in Palo Alto.  The links-style course offers mutliple tees and undulating greens that offer a challenge to all golfers.